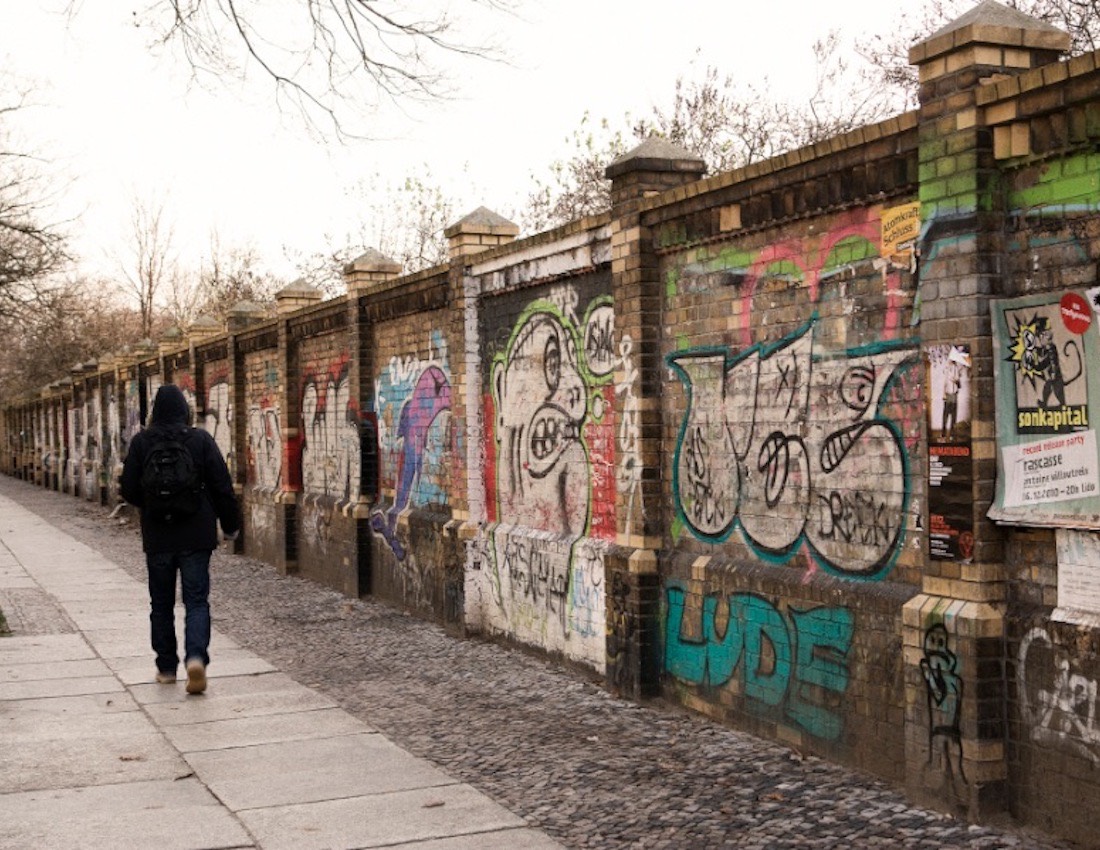 Shortly after its grand opening, Gaîté lyrique initiated a cycle of guest cities, thus inviting artists from different fields to showcase their work in its state-of-the-art venue; this cycle was inaugurated by Berlin in April 2011.

Stéphane Noël contributed to the curating and organisation of the whole event but also produced a pair of “Berlin Walks” featuring two renowned migrant artists telling about their new hometown in an opinionated way. These audioguides offered a tour of Kreuzberg with DJ Ipek and a walk around Mauerpark in the company of author Wladimir Kaminer.